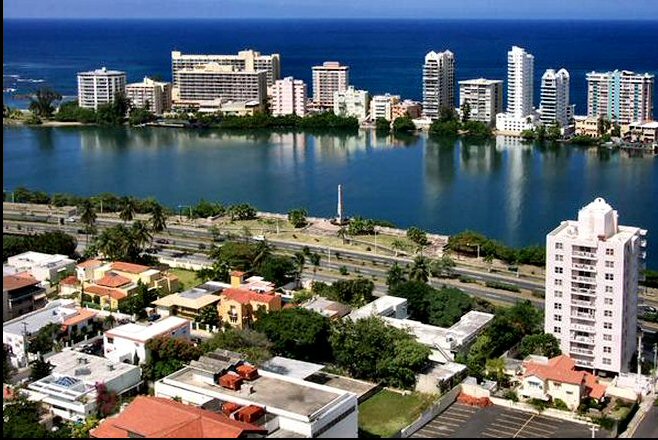 Just over the bridge from Old San Juan and Puerta de Tierra, Condado is a fashionable place to call home. Cartier, Louis Vuitton and Ferragamo are among the names you’ll see on the storefronts here. Sophisticated bistros and restaurants draw lively crowds at night. And the beach is always popular. Interestingly, Condado’s hotels don’t follow the high-end trend; you can find great deals that put you in the heart of San Juan’s ritziest neighborhood.The neighborhood experienced an economic boom in the first decades of the 20th century when some of the wealthiest families built their homes in the area. The Vanderbilts built a summer home in 1919 which today has been converted into the luxurious Condado Vanderbilt Hotel. The Behn Brothers also built their home in Condado and to their memory Two Brothers Bridge or Puente Dos Hermanos is named in their honor as founders of Puerto Rico Telephone and the new electric tramway line that linked the county to Old San Juan.The neighborhood’s success as a popular residential and tourist spot is taking a toll on the infrastructure and residents. While properties in the area tend to be expensive, it is also often traffic congested, and residents have to contend with high noise levels even at late hours due to nightclubs and other attractions. Plans are currently underway to attempt to alleviate the traffic congestion with the improvement of bridges and provide more pedestrian social spaces for residents and visitors. 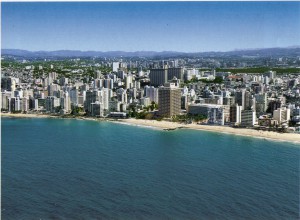 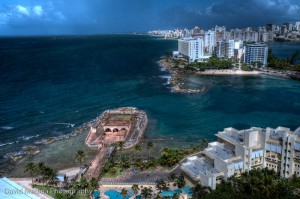 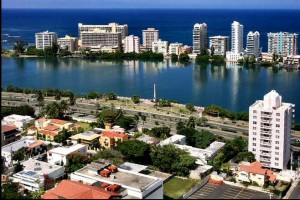