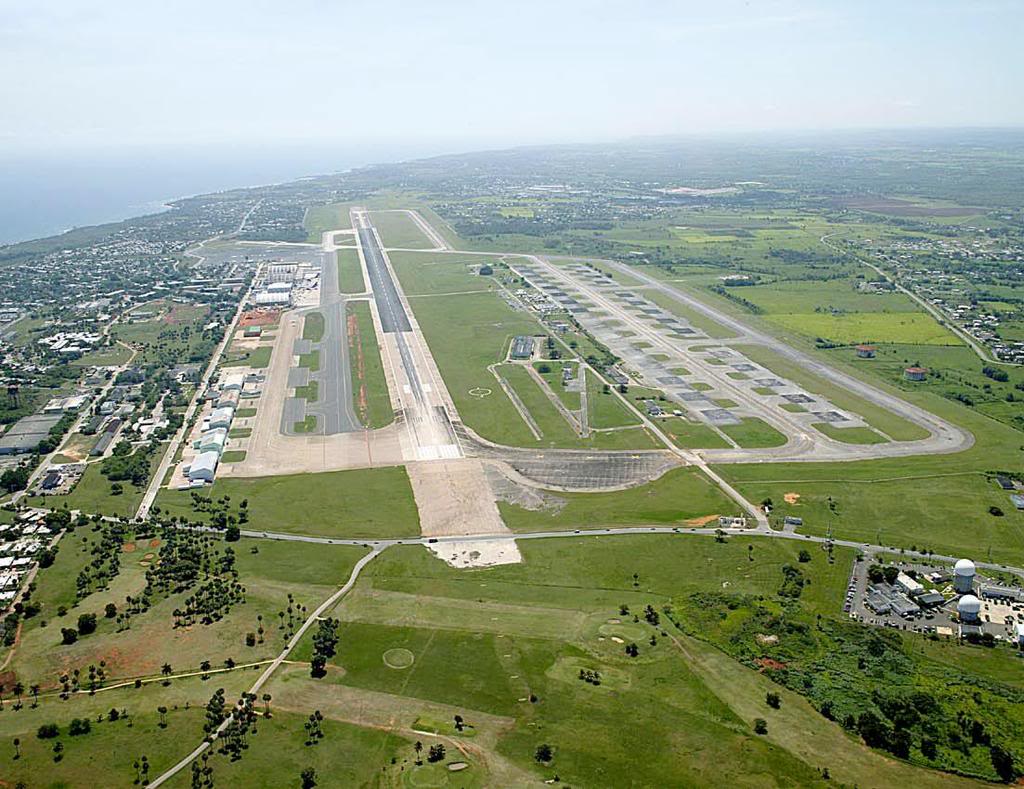 It was inaugurated as an international airport on November 1, 1990. Mercedita is Puerto Rico’s largest airport in terms of military personnel volume and the second largest in terms of military freight. The airport is certified under part 139 of the Federal Aviation Regulations. Mercedita was the only one of Puerto Rico’s three international airports to see an increase in passenger flow in 2012. The municipality of Ponce has been attempting to gain ownership of the airport from the government of the Commonwealth of Puerto Rico as it believes local management of the airport will help the municipal and regional economy.The airport has been enlarged on various occasions. One of the architects credited with the airport’s construction is Raúl Gayá Benejam. One major construction project, in particular, took place in 1963 when the runway was extended from 3,000 feet (910 m) to 3,900 feet. In the fall of 1992, the runway was extended to make it possible for American Airlines to run flights to Miami, Florida. The cost of the expansion was $3 million. The expansion provided 1,900 feet (580 m) additional length, as well as 50 ft (15 m) additional width. Mercedita was originally a modest aerodrome used for the airborne irrigation of sugarcane fields belonging to Destilería Serrallés. The airport took the name of the sugarcane plantation that it was part of, Hacienda Mercedita. 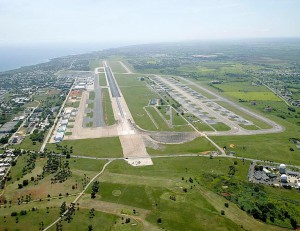 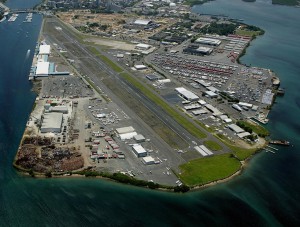 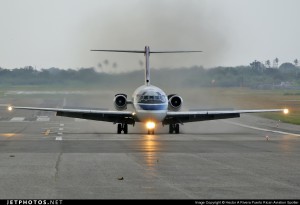