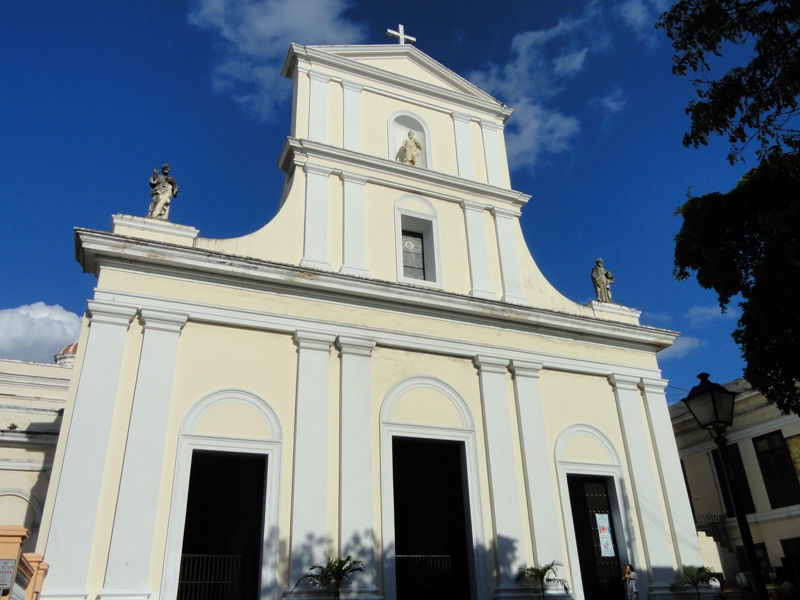 It is a Roman Catholic cathedral in Old San Juan, Puerto Rico. The cathedral is one of the oldest buildings in San Juan, and is the second oldest cathedral in the Americas. The Cathedral of Santa María la Menor in Santo Domingo in the Dominican Republic, is the oldest. More than 10 years later Ponce de León started to explore Puerto Rico and found gold. Soon, in 1509 he was designated as governor of the island. First, in 1508, he established a settlement Caparra, but in 1509 it was moved over to a small island – present day Old San Juan. Thanks to his ambitions and good relations with Spanish crown Puerto Rico became the most important Spanish military outpost in Caribbean and first ecclesiastical headquarters in the New World. As beautiful as it is, the cathedral is also famous for two famous reliquaries (it once boasted many more treasures, but the repeated theft and damage has stripped it of much of its original finery). The first of these is the final resting place of Spanish explorer Juan Ponce de León, the first governor of Puerto Rico and the man who cemented his place in history when he went chasing after the Fountain of Youth. Ponce de León may not have spent too many years here (his family, however, lived in Puerto Rico at the Casa Blanca), but he remains a legendary figure on the island. His remains were not always at the Catedral. Originally, the famed conquistador was interred up the street at the Iglesia de San José, but he was moved here in 1908 and placed in the white marble tomb you see today. 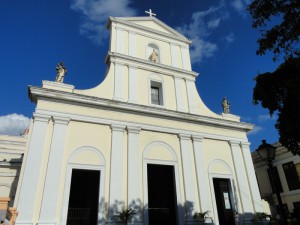 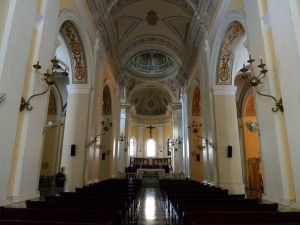 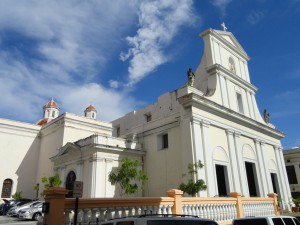