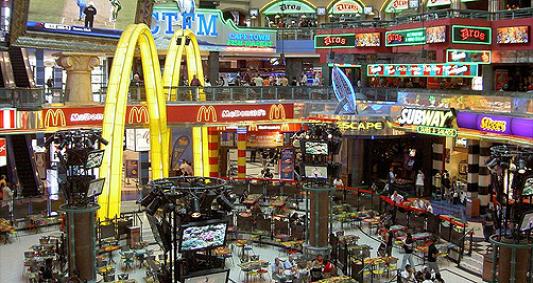 Mayagüez was founded in 1760 by Faustino Martínez de Matos, Juan de Silva and Juan de Aponte on a hill located about one kilometer from Mayagüez Bay and the mouth of the Rio Yagüez. “Yagüez” was the indigenous name of the local river, a name it retains to this day (the meaning of this word in the language of the Taino Indians is clear water). The word “Mayagiiez” is a variation of the word Yagüez. Its meaning is “Land of the clear”. In 1763 Spain granted the founders the right to self-government, formally separating the town of Mayaguez in the San Germán. Originally the town of Mayagüez was named “Our Lady of Candelaria of Mayagüez”. This name arises because most people, including the founders, came from the Canary Islands where they have as a patron saint the Virgin of Candelaria. In 1836 the village was raised to the status of villa. At that time agriculture was the main source of agriculture. Three years later in 1839 Eugenio Maria de Hostos, a leading educator, sociologist, philosopher and writer, was born in Mayagüez. In 1841 a fire destroyed part of the town. The villa was rebuilt with some of its main roads enlarged to prevent the spread of future fires. The military governor of Puerto Rico at the time, General Santiago Méndez Vigo, raised funds to rebuild the city. Currently one of the main avenues of Mayagüez bears his name. In 1911 he founded the College of Agriculture, which a year later becomes the College of Agriculture and Mechanic Arts (CAAM). This name is retained for 50 years. Currently known as the Mayagüez Campus (RUM) of the University of Puerto Rico. The October 11, 1918 Mayagüez was again partially destroyed by an earthquake and tsunami. The earthquake had a magnitude of about 7.3 on the Richter scale and killed 116 people. 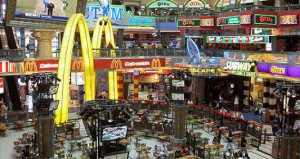 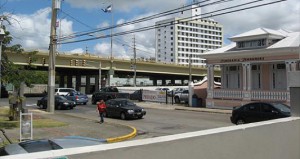 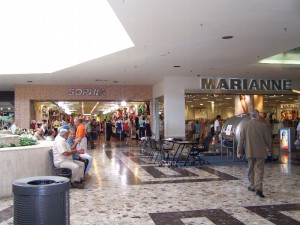