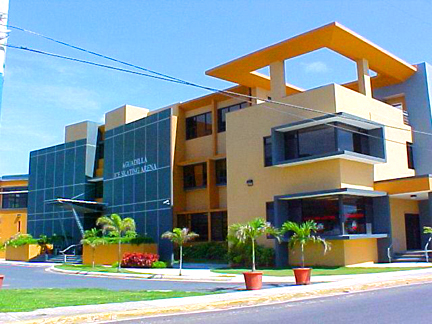 It is a multi-use facility in Aguadilla, Puerto Rico. The arena is the only ice skating facility in the Caribbean region. The facility is owned and administered by the city. While growing up in the north-eastern part of the States, we would strap on skates a go out onto any frozen body of water for fun every winter. As it turns out, anyone in Puerto Rico can try ice skating too! This is a great way to spend some time while you’re on the west coast, especially if it is raining, or it is too hot, or you are too sunburned to go to the beach.It opened its doors in 2005 as the only facility of its kind in the Caribbean. Although Puerto Rico hosts several ice skating events during the Christmas season, the AISA is the only ice skating facility open year-round. The arena was built by the Authority of Municipal Enterprises of the city, under the current Municipal administration of Tereza. AME also administers Las Cascadas Water Park. There were only about 25 skaters on the ice that night. Ice skating is not a typical thing to do in Puerto Rico, so I have to say that I was surprised that they did not offer even the smallest amount of “how to” instructions before opening the door and letting the people onto the ice. 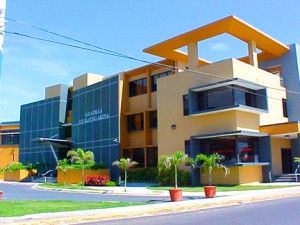 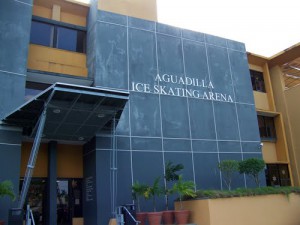