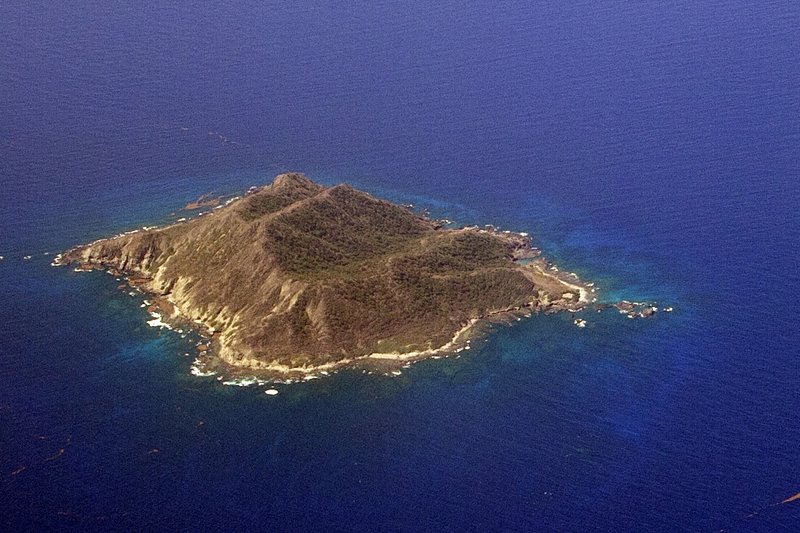 It is the third-largest island of the Puerto Ricanarchipelago, after the main island of Puerto Rico. It is the largest of three islands located in the Mona Passage, a strait between the Dominican Republic and Puerto Rico, the others being Monito Island and Desecheo Island. The island is a natural reserve and, though there are no native inhabitants, rangers from the island’s Department of Natural and Environmental Resources reside on the island to manage visitors and take part in research projects. During your exploration in Mona Island you’ll find remnants of Taino Indian Village that once made the island their home on caves walls, petroglyphs, and throughout the trails. Mona Island attracts many scientists and photographers, it’s truly a magnificent and unique sight. Isla de Mona is about 7 miles long and 4 miles wide. Some 47 miles southwest from Mayagüez and 37 miles southeast of Punta Espada, Dominican Republic floats rugged Mona Island, situated in the center of the Mona Passage. Although located closer to the Dominican Republic, Mona’s history has been attached to Puerto Rico. It was discovered by Columbus in 1493, and in 1508 Ponce de León stopped in there. In 1511 the island was ceded to Columbus’s younger brother Bartolomé by Columbus’s son Diego. The only way to stay on the island is to camp, and there are strict rules to follow. Campers must bring all food, drinking water, and camping equipment. Showers and bathrooms are available at the Playa Sardinera campground. 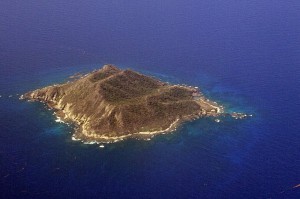 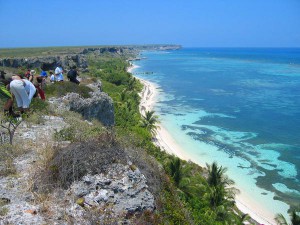 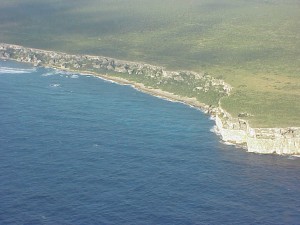