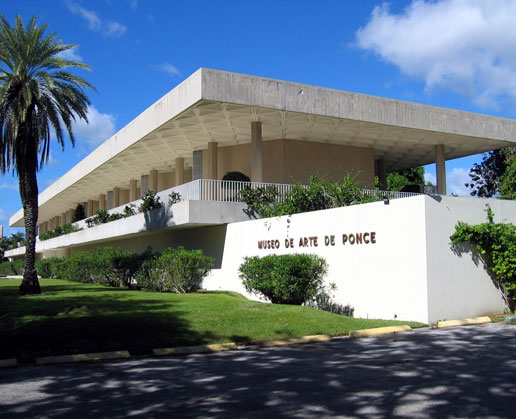 The Museo de Arte de Ponce’s permanent collection came home on time for the reopening of the Museum on November 2010, after traveling to nine countries, where it was admired by more than 2.8 million visitors to sixteen museums, among them the Tate Britain in London, the Museo Nacional del Prado in Madrid, the Belvedere Museum in Vienna, the Phoenix Art Museum in Arizona, and the Museo de Arte Contemporáneo in Monterrey, Mexico. To celebrate the collection’s triumphant homecoming, the Museo de Arte de Ponce reopened with Encounters: Space, Time, and Experience, an exhibition designed to emphasize the collection’s diversity.

With a greatly expanded and improved home for the museum’s 4,500 objects, we are now able to exhibit twice as many works as before. The 820 works of art on view span 3,000 years and come from Europe, the Americas, and Africa—three cultures that have shaped Puerto Rico’s heritage. Rather than presenting the collection in a traditional manner (geographically, chronologically, or by medium), we have organized this exhibition thematically, thereby hoping to reveal new relationships, stimulate conversation, and build bridges to understanding. 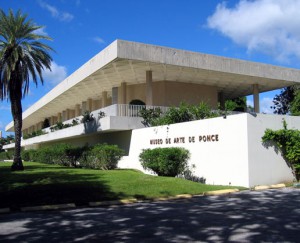 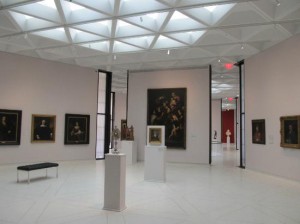 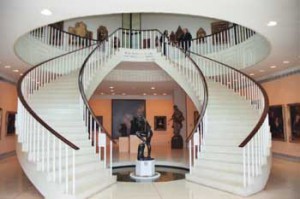 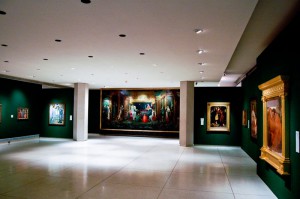