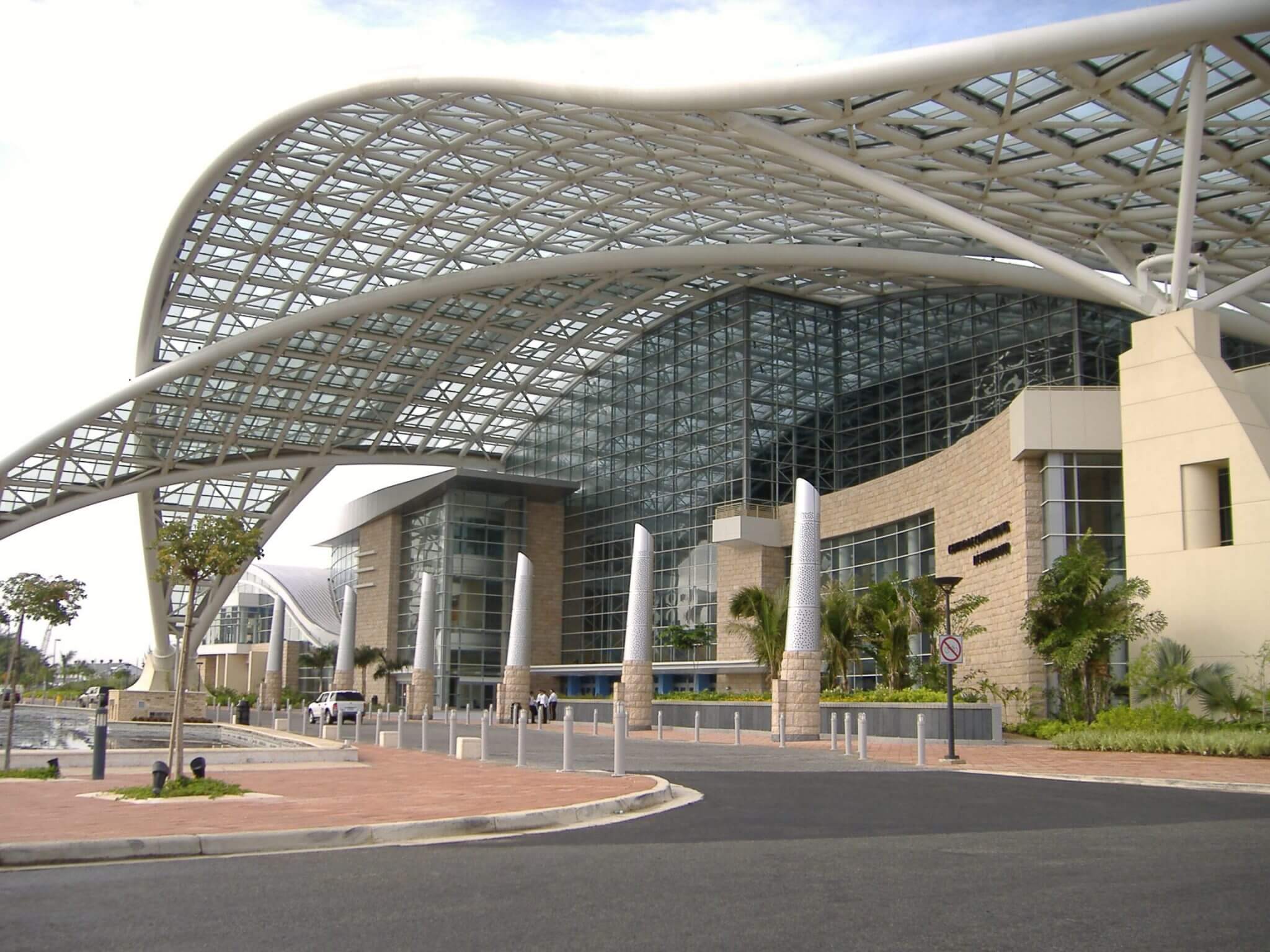 The Puerto Rico Convention Center is strategically located next to the Isla Grande Airport and the Pan American Port Terminal in order to facilitate guest travel to the Center.

The Puerto Rico Convention Center is the largest in the Caribbean and the most technologically advanced throughout both the Caribbean and Latin America. Boasting 580,000 square feet of total space, the Center can accommodate groups of up to 10,000, in an ideal setting at the gateway to all the Island has to offer.

The Puerto Rico Convention Center is a government owned building under the administration of the Convention Center District Authority and managed by the experienced and knowledgeable team of SMG. Founded in 1977, SMG is the premier convention center management company in the United States, having grown to 170 facilities since its inception.

These facilities benefit from the company’s depth of resources and its unparalleled expertise, leadership, and creative problem-solving. Their successful growth has been built on the many partnerships they have developed with their clients — both municipal and private.

Organizationally, SMG has two separate operating divisions, one for stadiums and arenas and another for convention centers, providing the same effective business principles to two distinctively different business segments. 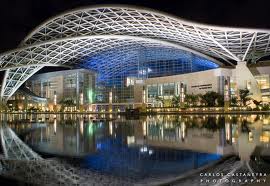 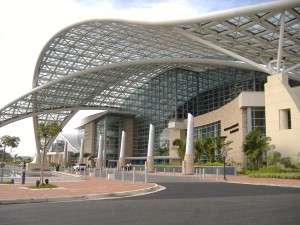 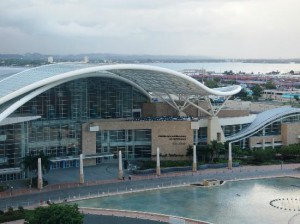