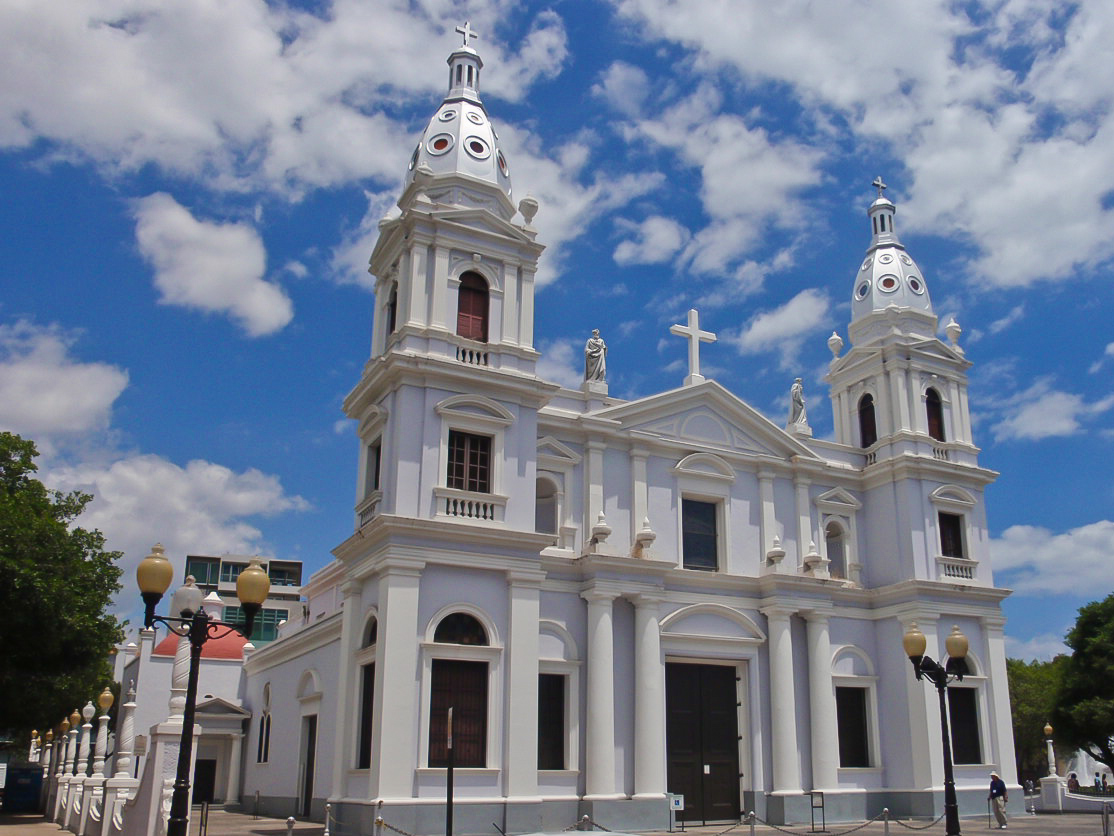 Ponce Cathedral, is the cathedral for the Roman Catholic Diocese of Ponce located in downtown Ponce, Puerto Rico. The cathedral lies in the middle of Ponce’s town square, known as Plaza Las Delicias, located at the center of the Ponce Historic Zone. For its historic significance, the cathedral was listed on the National Register of Historic Places in 1984. The building was dedicated by Bishop James E. McManus on April 11, 1950. It is the seat of the Bishop of Ponce, currently Félix Lázaro. The main attraction at this church is its huge pipe organ, installed about six decades ago. The Virgen de la Guadalupe or Virgin of the Guadalupe, the patron saint of Puerto Rico and Mexico is honored here. This is a must-see during any walking or motor tour of the city of Ponce. Regularly scheduled Catholic services are held here. The cathedral has a history that dates to 1670. It has been damaged several times by fires and earthquakes. It stands out among Puerto Rico’s other four cathedrals for its intricate design. It has a large pipe organ that was played by danza master and composer Juan Morel Campos. Architecturally, it is designed in the neoclassical style. Structurally, it follows a cruciform plan, with a large dome at the crossing. The interior consists of a main nave and two large ailes separated by a series of eight arcades. There are two small chapels in its interior. Two three-story square towers decorate the front facade. 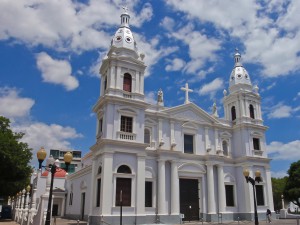 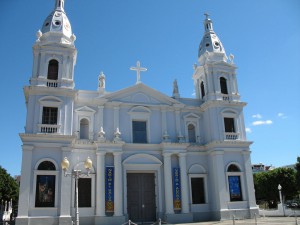 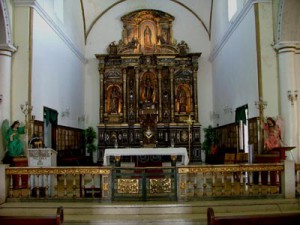