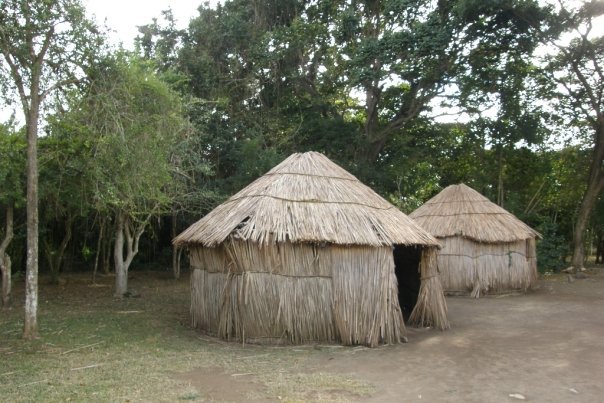 A real historic treasure of Puerto Rico awaits the visitors of the Tibes Indigenous Ceremonial Center near Ponce, which is located in the southern part of the island. The Tibes Indigenous Ceremonial Center in Barrio Portugués, Ponce, Puerto Rico, houses one of the most important archeological discoveries made in the Antilles. The discovery provides an insight as to how the indigenous tribes of the Igneri and Taínos lived and played during and before the arrival of Christopher Columbus to the New World. Tibes is the oldest Antillean Indian ceremonial and sports complex yet uncovered in Puerto Rico. Within its boundaries is also the largest indigenous cemetery yet discovered – consisting of 186 human skeletons, most from the Igneri and the rest from the pre-Taíno cultures.[4] Based on the orientation of the ceremonial plazas, this is also believed to be the oldest astronomical observatory in the Antilles. In 1975, tropical storm Eloísa hit the city of Ponce, causing the Portugués River to overflow. As the floodwater slowly retreated, it revealed a treasure from the past: On a private farm in Barrio Tibes seven “bateyes”, two ceremonial “plazas”, a burial ground and a myriad of artifacts were found. All this had been built by the native population of Puerto Rico, the “Igneri” and later also the “Pre-Tainos”, thousands of years before the discovery and subsequent taking of the island by the Spaniards in the 14. century, which brought in its wake the brutal suppression of the indigenous population. The Tibes Indigenous Ceremonial Center, is the heritage of all Puerto Ricans “here lived our indigenous ancestors, here are our roots; it is the legacy which we received from our ancestors – our inheritance”. 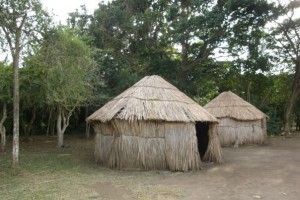 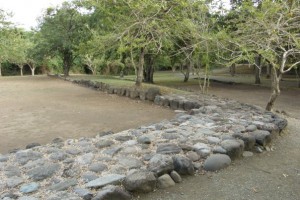 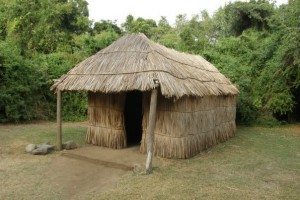