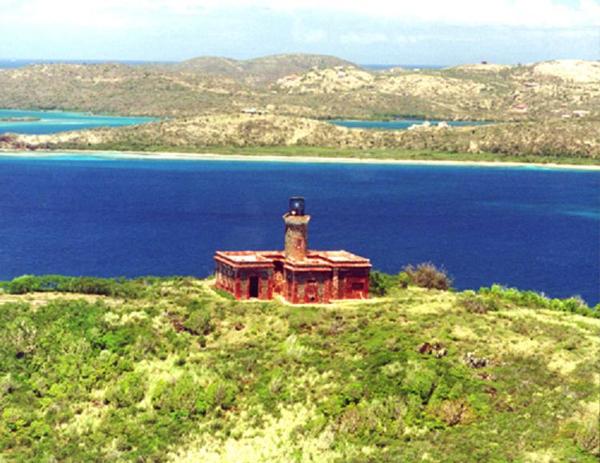 It is the name of a small island or cay in the municipality of Culebra, located off the east coast of this town. This along with Key Bottle in the northwestern part, which belongs to the neighborhood Fraile one of 5 in which is divided Culebra. It is a nature reserve and the site is one of the oldest lighthouses in the Caribbean. The island is accessible only by private boat from the main island of Culebra. Culebrita lighthouse was built by the Spanish crown in 1882-1886. The main reason for the construction was to establish sovereignty over the islands Culebra and surrounding shielding of the British and Danish. Only twelve years later the American-Spanish war put the lighthouse in the hands of the United States, where it remains today . First Navy used it as an observation post until 1975. Then the Coast Guard installed a light that runs on solar energy, making this building turned out dated and no future use. Since then, the lighthouse has been at the mercy of the Lighthouse seen from clima.Channel The October 22, 1981, Culebrita lighthouse was dedicated as a historic monument in the United States and registered as such. Yet neither the Coast Guard nor the Fish and Wildlife Servivio which are Culebrita owners right now, any other state or federal agency has done much to preserve the lighthouse. 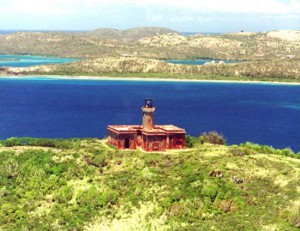 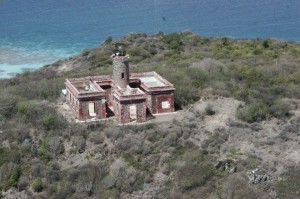 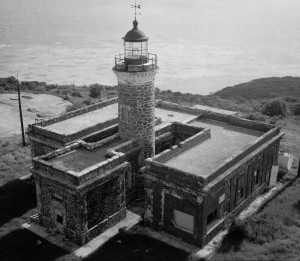