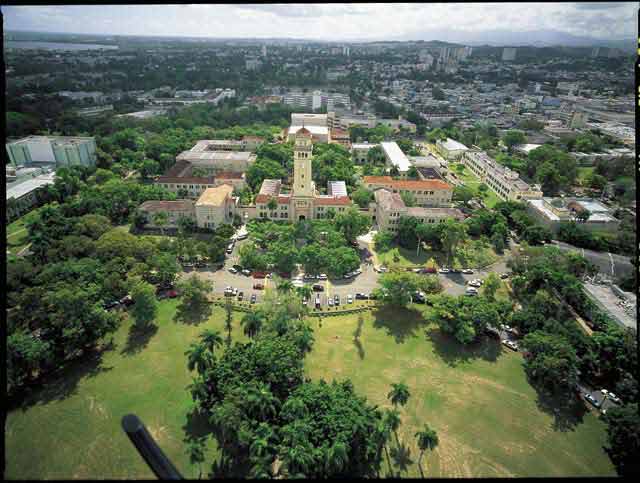 The University of Puerto Rico, Río Piedras also referred to as UPR-RP, is a public research university located on a 289-acre (1.17 km2) campus in Río Piedras, San Juan, Puerto Rico.It is recognized by the Carnegie Foundation for the Advancement of Teaching as an Intensive Doctoral or Research University.UPR‐RP has consistently granted the largest number of doctorate degrees to Hispanics in the US. The University of Puerto Rico, as a public institution of higher education, hes been entrusted by law with serving the people of Puerto Rico following the ideals of a democratic society such as ours. Its principal mission is to achieve the following objectives: to transmit and enhance knowledge through the arts and sciences, of the community through the action of its professors, researchers, other personnel, students, and alumni; as well as to contribute to the development, cultivation, and enjoyment of the aesthetic and ethic values of culture. The University of Puerto Rico started its first academic year (1903–1904) with an enrollment of 173 students. Due to the scarcity of teachers in the island, most of these students were appointed by the Department of Public Instruction to teach at schools without having finished four years of college. 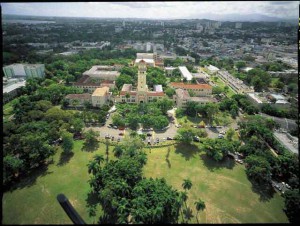 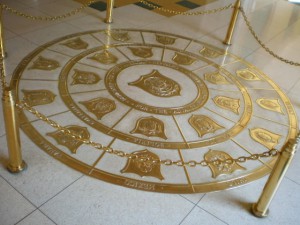 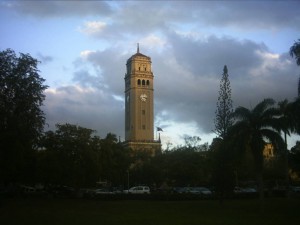