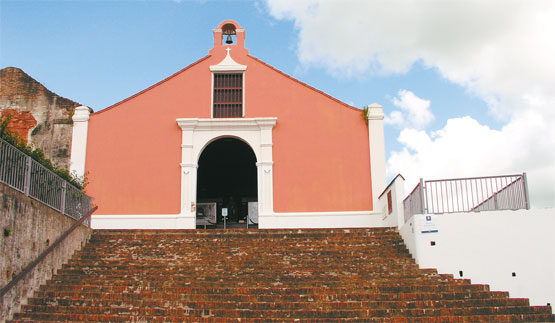 Dominican friars built the Convento de Porta Coeli in 1609 at the crest of a hill in what is now San Germán. During the 18th century the Convento was reconstructed and a church built next to it. The single nave church was constructed of rubble masonry with stucco surfaced walls and a dramatic wood truss roof. Today, only ruins–a gable-end wall and belfry attached to the church–remain of the old Convento. Restored in 1960, the Converto de Porta Coeli now houses a Religious Art Museum. In the early 20th century the chapel was taken over by the Augustinian order of priests and in 1930 was declared a national historic monument. In the late 1940s, the Catholic Church gave up custody of the structure to the Government of Puerto Rico, who took responsibility for restoring damaged structure, turning it into a Museum of Religious Art under the tutelage of the Institute of Puerto Rican Culture . The Convento de Porta Coeli is located in the Plaza Porta Coeli at Ramas and Dr. Veve sts. in the San Germán Historic District in San Germàn, Puerto Rico. The city of San Germán has a system of underground tunnels that cross the city. A persistent urban legend (and denied by archaeologists and historians) speculates that they date back to the Spanish colonial times and places one of his hits from the Porta Coeli Church. According to the tab of the tunnels on the National Register of Historic Places, they were built in the second half of the 19th century in order to channel the sewage stream and serve. 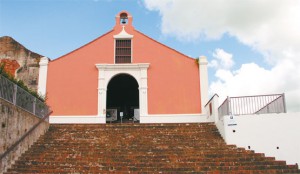 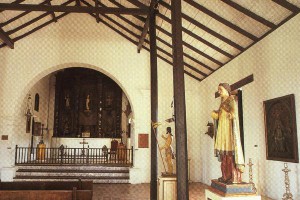 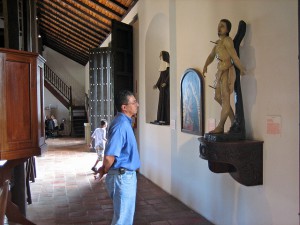